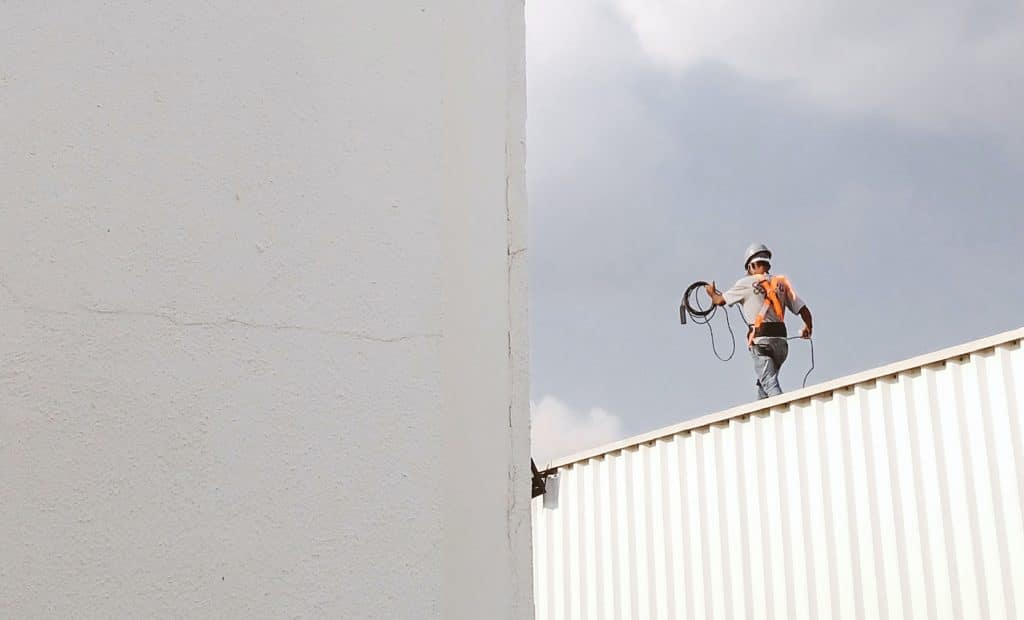 When taking on an employee for a job in France, you should take into account the fact that French labour law will be quite different from the national law that may be applicable in other countries.

Parties are entitled, in case of entering into an international labour agreement (therefore entered into for example between a British or US company and a French employee) to choose the applicable law to this labour agreement. However, the mandatory rules contained in the local labour law of the place where the job will be fulfilled (here France) will overrule the law chosen by the parties.

All employees included higher management (cadres), researchers and engineers are supposed to work 35-hours per week (or a 39-hours in which case the first 4 hours “overtime” per week are already included in the basic salary). However, under some Collective Bargaining Agreements and under certain conditions, parties may also provide for a forfait jours which means that the employee will not work a certain number of hours per week but a certain number of days per year. Depending on the Collective Bargaining Agreement this number varies between 214 and 218 days. This means the employee gets approximately 10 extra days off in addition to the 5 weeks of paid holidays.

Under French law, a CDD (contrat à durée déterminée – agreement for a fixed period of time) is only valid if certain conditions listed by French law are met and if the ground for such CDD is expressly mentioned in the labour agreement.

he applicable rules and procedures are formal and will be different depending on the circumstances: how many employees are working in the French operation, is there a works council (Comité Social et Economique), which Collective Bargaining Agreement is applicable, what are the grounds for the dismissal (personal grounds or economic grounds), individual or collective redundancies and in the last case, how many positions may be terminated in the reorganisation, etc.

Other ways to terminate a labour agreement, such as the rupture conventionnelle, are also ruled by strict and formal conditions and proceedings.

First instance litigation between employer and employees will be brought before the Conseil des Prud’hommes, a lay court in which employees and employers are rendering their decisions.

We helpen u graag.