Marinka Schillings (1960), attorney at law, member of the Paris Bar (1985) and co-founder of Amstel & Seine Avocats, has worked for two major Dutch law firms in Paris for successively 18 and 12 years. She is  specialized in commercial disputes, including product liability, insurance and distribution. She combines litigation with a general commercial practice (contract law, lease law, distribution law, banking law and securities). She is registered as a mediator with the Paris Court of appeal, and with the Arbitration and Mediation Center of Paris (CMAP) since 2006. 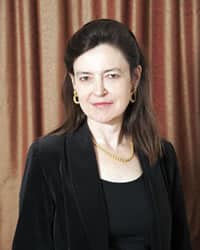