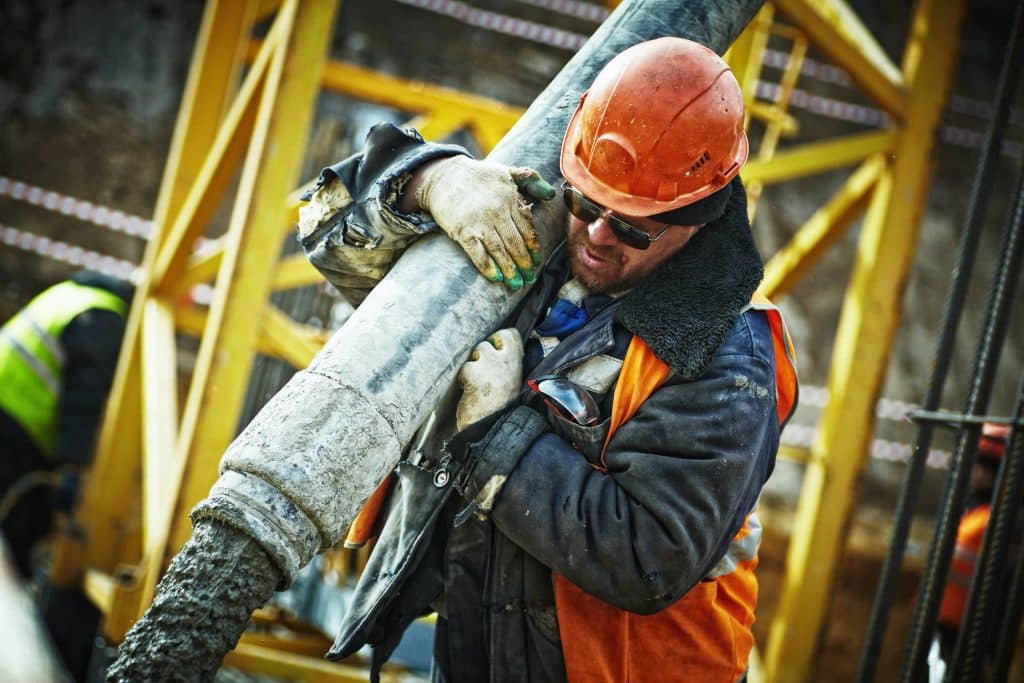 In case of secondment of employees inside the EU:

With regard to the duration, there is a difference between rules applicable to the position of the employees under social security rules and under labour law:

The above-mentioned rules don’t find their source in French labour law but in the European treaties.

In order to protect the seconded employees but also in order to prevent unfair competition, there are (also) in France an increasing number of formal requirements and more and more controls by the labour inspectors.

If the rules are not complied with, this may lead to high fines, and as of July 1st, 2020 even to prohibit second employees to France in the future.

If an employer who is not having any establishment in France, temporarily seconds employees to France, for example for a construction project at a client’s site, the installation or maintenance of machines but also in case of transportation from one country to the other(*1), the employer is required to:

[*1] Some exceptions exist however. In case the employer seconds an employee for its own activities and not to the benefit of any third person (e.g. in order to assist at a meeting or to follow up the production) or in certain fields of activities (film, sport, seminars, scientific meetings) when the secondment is for a very short period, the above rules are not applicable.

This is a prior declaration in order to inform the authorities that employees will be seconded.
Each employer itself has to file for its own employees. This has to be done via a dedicated SIPSI website.
Moreover, a French speaking representative who is present in France, should be appointed as part of the SIPSI. Often, pay administration offices may fulfill that role.

The formalities above should therefore both be complied with before the employees start their work in France.

2. Make and update a file

NB: a French translation of all documents in that file should be made available.

Alongside with a copy of the SIPSI filing, such file that should be available for the labour inspector at the working place and/or at the representative’s location in France, should also and more in particular contain:

1. The labour agreement.
2. The time sheets on which per day and per person are indicated: start of work, start of breaks, end of breaks, end of works and which allow therefore to assess the duration of the work. These need to be kept during the whole period of secondment. Therefore, for example, if the works start on a Monday and the labour inspector comes on Thursday to control, the timesheets, Monday, Tuesday and Wednesday should be available and handed over to the labour inspector.
3. Pay slips of the employees for the period they are seconded and on which (at least):
the following information is provided
a. Income divided into normal working hours and overtime and therefore also the additional payment per overtime (it being said that in France the income normally covers 35 working hours per week, but it is also possible to enter into an agreement under which the income covers 39 hours and therefore includes the first 4 hours overtime per week).
b. Paid holidays, days off and payment thereof.
c. In France, if the activities fall under the construction works, there are specific compulsory insurances for holidays and “bad weather”.
d. Indication of the Collective Bargaining Agreement which would be applicable. In France, nearly all Collective Bargaining Agreements were extended by government’s decision.
e. If the employee is seconded for less than 1 month, the main points to be proven are that the French income was applied and that the employees did not work too many hours.

Minimum income to be paid

NB: since July 1st 2020, it is no longer sufficient that seconded employees earn at least the French legal minimum income (€ 10.25 per hour in 2021); the income should be at least equal to the income of a French employee with the same title and qualification.

4. Proof that the income was paid indeed to the employee.
Obviously, the pay slips and the proof of payment can only be delivered after the month has expired. If there was no control, there is no need to add those to the file. In case of control, the labour inspector will most likely also ask for further documents:

5. In case of control:
a. Proof of the number of contracts and turnover which the employer made in his home country, in France and in other countries (for example through a certification by the registered accountant); this is needed to control whether the company has its own activities and does not function as a temporary agency.
b. A document showing the turnover, the available cash flow and the latest results of the company. This information (as well as the attitude of the employer towards the labour inspector) is taken into account when assessing possible sanctions.
c. A copy of the contract between the client and the company and the invoices that were sent.
d. Information on the place (hotel, …?) where the seconded employees are spending the night.
e. If applicable, a coordinated security plan between the different employers working at the same time on the spot.

When assessing the final fine, the authorities will take into account amongst others the attitude / cooperation shown by the employer during the control proceedings and the size and financial position of the company.

Not only the employer but also its client may get the fine. The client does have a supervision duty. If a (sub)contractor does not file any SIPSI or doesn’t appoint a representative in France, the main contractor / client needs to do so himself within 48 hours or he needs to stop the employees from coming to the works.

The employees may work maximum 6 days per week and maximum 10 hours per day, but the overall maximum per week (Monday 00H00 up to Sunday 24H00) is 48 hours and on average 44 hours per week in any 12 week period.
If longer working time is required, this should be requested in advance (in principle 15 days) with the local labour inspector.

Foreign temporary agencies are allowed to second employees to France, but in that case further additional specific rules will apply (filing with the Ministry of Labour, providing a bank guaranty …).

The main points that are checked are:

Contrary to the Netherlands, the authorities in France will not take into account the qualification parties gave themselves in their contract (excluding in writing the employer-employee relationship will not be sufficient at all).

As a conclusion: it is of the utmost importance to carefully prepare the secondment to France (which obviously is not always easy in case of urgent work to be executed).

Please don’t hesitate to contact our lawyers without obligation.

We are glad to help you.